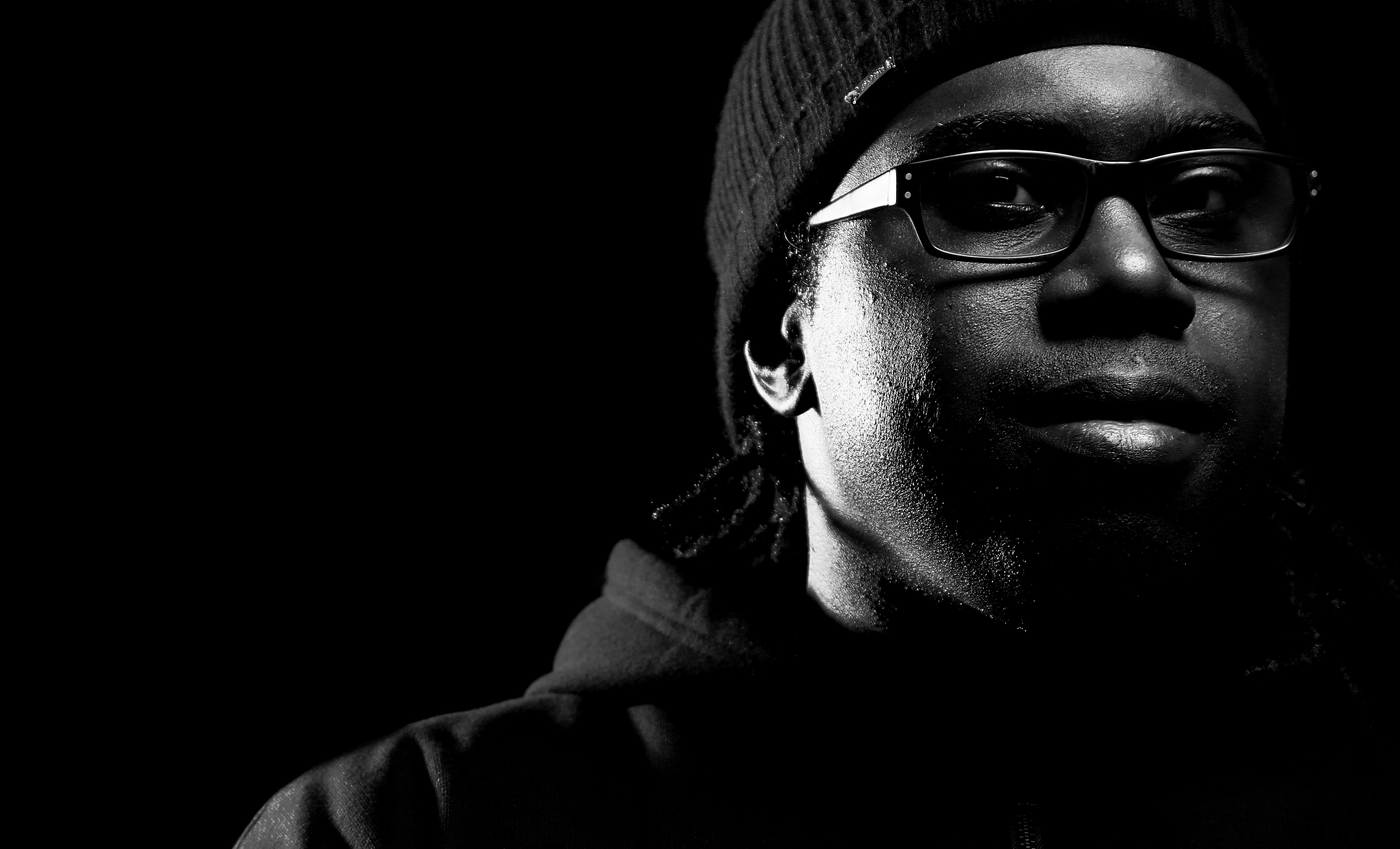 DRUMS OFF CHAOS was one of Jaki Liebezeit’s central projects of recent decades. After the death of the master drummer in January this year, we have the birth of the DRUMS OFF CHAOS CLUB. Events will take place irregularly on Fridays at Studio 672, in an open format with special guests. Drumming will be central of course, but alongside other invited musicians, interviews, visuals and more.

We’re happy to announce that the CLUB forms part of the COLOGNE SESSIONS series. Aroma Pitch & MK Braun will be on hand to intervene, engage and play along from 23:00 on.

The ﬁrst exclusively DRUMS OFF CHAOS release “COMPASS EP” will also be launched at the CLUB. It’s a selection of pieces compiled by Jaki Liebezeit before his death.

At 2:30 one of the long time favorite DJ’s of the CCOLOGNE SESSIONS Crew steps up: FRED P aka Black Jazz Consortium!

If you’ve been interested in House Music in the past years you must’ve heard of FRED P aka Black Jazz Consortium. Since almost 20 years the NYC native works on his very own interpretation of electronic music, which is very much inspired by the likes of Jazz, Soul and Funk. On his own label Soul People Music he realeased many EP’s that tend to reach more or less to the dancefloor. At the same time he’s been refining his DJ skills to a top notch level on an international base.

After playing together at a Movement Festival Afterparty in Detroit a few months ago, the Cologne Sessions Crew decided to invite him over to Cologne, as it’s been a long time ago since he last visited the City. Of course the residents will also play a DJ-Set right after him to close the night.